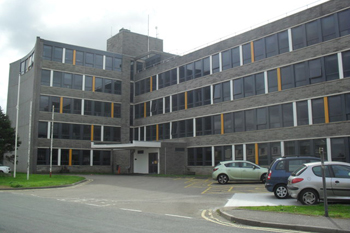 Cornwall Council has proposed to axe more than 400 jobs in the coming months in a bid to save £18m.

Proposals to go before senior councillors next week include scrapping 200 vacant posts and 210 staff through voluntary or compulsory redundancy by March.

It is estimated the move will reduce the total pay bill by £18m.

There are also proposals to redesign services to reduce demand and cut the number of council buildings, including ‘repurposing for housing where possible’.

Cornwall is facing increased demand for temporary and emergency accommodation, children’s social care and support for children with special educational needs while costs pressures have risen for adult social care.

Officers wrote: ‘Delivering services is increasing faster than the income which we receive.’

Having been tasked with making savings of £55m for next year’s budget, officers are still working to close the remaining gap of £1.8m.

An overspend of £7.5m is also forecast for the end of the current financial year, which is expected to be drawn from reserves.