Less than 6% of council workers vote for strike 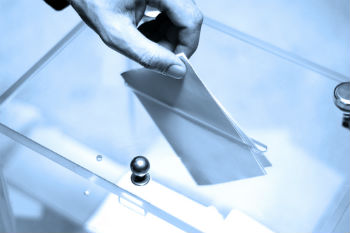 Only 5.7% of all council staff have voted for strike action over the pay dispute. according to the Local Government Association (LGA).

The LGA said it is ‘disappointed’ the trade unions are proceeding with strike action after turnout for the vote was so low.

Yesterday, 68% of Unite members also voted in favour of strike action, joining up to two million council workers and teaching staff due to protest on 10 July.

Unite national officer for local government, Fiona Farmer, said: ‘Our members have endured four years of pay cuts in real terms and they have now voted overwhelmingly to strike on 10 July to drive home the message to ministers that ‘poverty pay’ in local government must end.’

However, a spokesman for the LGA said:’ Overall, only 5 per cent of the total workforce have voted for this strike. Local government staff have worked wonders while councils have been tackling the biggest funding cuts in living memory and we have no doubt that many will still be at work on the day of strike action.