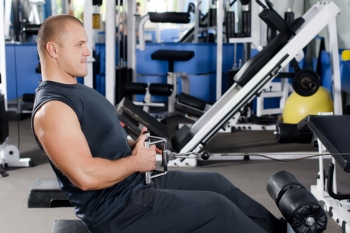 Neath Port Talbot CBC has been urged to bring its leisure services under direct control as it searches for a new operator.

Five sports and leisure centres, a swimming pool and an arts centre are currently run by Celtic Leisure on behalf of the council under a contract due to end in September, following a six-month extension.

The trade union Unison has launched a campaign to bring the service in-house rather than appointing another outside company.

A report to Neath Port Talbot’s Labour cabinet found Celtic Leisure was ‘clearly unable to operate the facilities and services within the existing financial contribution from the council’ and a new operator was required to ensure service delivery, generate efficiencies and reduce the subsidy from the council.

The report said outsourcing the service would ensure ‘contractual cost certainty’, and a large-scale operator would benefit from economies of scale, an established brand and specialist industry skills.

But Unison’s Neath Port Talbot branch chair, Mark Fisher, said: ‘Local people need a say in how their leisure centres are operated and that means the council running them directly.

‘We want every penny generated reinvested to improve community leisure services - not disappearing into private pockets.'