Charity finds one in eight people do not have close friends 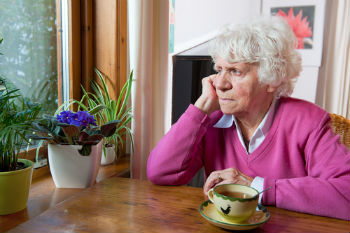 Local government leaders have called for loneliness to be recognised as a major public health issue following a report showing one in eight people have no close friends.

Relate said one in five people are lonely some of the time or all the time - a sharp rise on the previous year.

Increased dependence on social media, a lack of work/life balance and the pressures of bringing up children were among the possible reasons for the problem.

She said: 'We have long been calling for loneliness to be recognised as a major public health concern and we support Relate in drawing attention to this increasingly important issue.

'Loneliness and social isolation have a major impact on people’s health and wellbeing.

'We all need to wake up to this problem, which is placing an increasing burden on health and social care.'