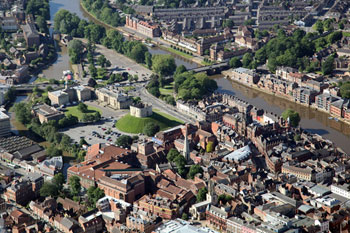 Council leaders in Yorkshire have agreed to work together to secure a devolution deal from the Government.

To mark Yorkshire Day, the councils have issued a joint statement setting out their intention to form a 'coalition of the willing' to achieve a single devolution deal for the region.

A statement from the councils said: ‘The leaders agreed unanimously to form a "coalition of the willing", working towards securing a single ambitious devolution deal for the Yorkshire authorities and areas wanting to work together on this basis.

‘This would in the first instance be based on the Government’s present requirements of a directly elected mayor with clear responsibilities yet to be determined. All leaders present, including Barnsley and Doncaster, supported this approach as well as supporting a deal for Sheffield and Rotherham, should they seek to pursue that as an option.’

A Yorkshire-wide devolution deal has previously been ruled out by Northern Powerhouse minister Jake Berry. 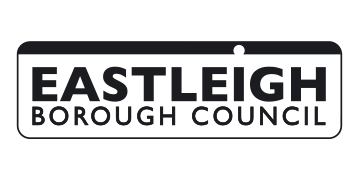 £34,728 - £36,922 per annum
We are looking to appoint a Highways Asset Management Officer to join our successful and innovative team. Warwick, Warwickshire
Recuriter: Warwickshire County Council

£20,422 to £21,552
The City of York council have an exciting opportunity to join the dedicated York Registration Team York, North Yorkshire
Recuriter: City of York Council