Rural councils should get the chance to influence voter ID rollout 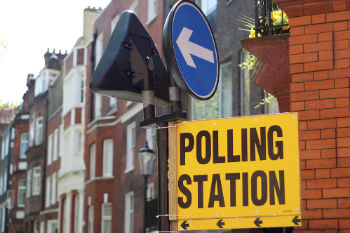 Craven DC has been asked by the Government whether it would be interested in applying to take part in a voter ID pilot during its next local elections on Thursday 2 May.

My belief is that a voter ID pilot in Craven would allow our district to shape the way voter ID is rolled out nationally, as is likely to happen in the future.

It’s important that rural authorities such as ours get the opportunity to influence the process. We are currently carrying out a consultation with our residents to find out their views on the pilot. While this consultation has yet to conclude, the majority of respondents so far are in favour of the pilot going ahead.

Taking planning and building control to the cloud

Elena White explains how Isle of Anglesey County Council has been utilising the cloud to transform its planning and building control applications. 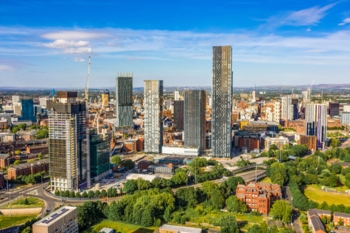 £30906.0 - £34017 per annum + + Great Benefits Package
Please note that while listed with Chelmsford as the primary location, existing members of the SELEP team reside across Essex, Kent, East Sussex and b England, Essex
Recuriter: Essex County Council

£39168.0 - £43299 per annum + + Benefits Package
Please note that while listed with Chelmsford as the primary location, existing members of the SELEP team reside across Essex, Kent, East Sussex and b England, Essex
Recuriter: Essex County Council

circa £103,000
We are really excited to offer a unique opportunity to join our Leadership Team as our new Director for Adult Health and Social Care Nottingham, Nottinghamshire
Recuriter: Nottingham City Council