Report: Boost to poorest from jobs boom will be undone by welfare cuts 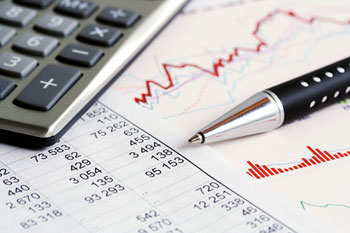 Despite jobs growth lifting 400,000 children out of poverty over the last year, welfare and tax credit cuts will result in the poorest seeing no growth in their incomes for the next five years, a report has found.

Analysis by the Institute for Fiscal Studies found average household incomes have been rising across the board, largely thanks to a rise in employment.

During 2015-16 there were 200,000 fewer pensioners and 300,000 fewer working age adults without children living beneath the poverty line.

But if current Government policies stay in place and the Office for Budget Responsibility’s economic forecasts are correct, income inequality in 2021 will be the same as it was 2008.

James Browne, one of the authors of the report, said: ‘Following an historically slow recovery in living standards after the recession, stronger growth in household incomes at all income levels over the last two years will have been welcome news.

‘For some, particularly the better off and pensioners, this is likely to continue over the next five years as earnings and state pensions grow more quickly than inflation. But the prospects are not so good for others, including large families with low incomes, who will bear the brunt of planned benefit cuts.’