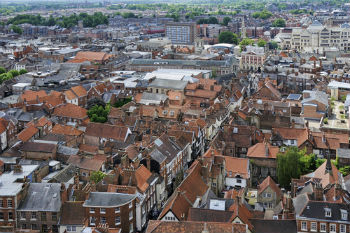 York Central Partnership has submitted plans to transform one of the UK's largest city centre brownfield sites, creating 6,500 new jobs and up to 2,500 new homes.

If approved, the plans for York Central would also increase the size of York’s economy by over 20%.

Tamsin Hart-Jones, project lead from York Central Partnership, said: 'A positive decision will unlock this underused piece of land and demonstrate a commitment to seeing it brought forward for the good of the city and its residents. We would encourage as many people as possible to view the plans and make comments to the planning authority within the consultation period.

'This is part of playing an active role in how York Central evolves, as the masterplan is the blueprint for future development on the site, but what actually gets built can still be shaped.' 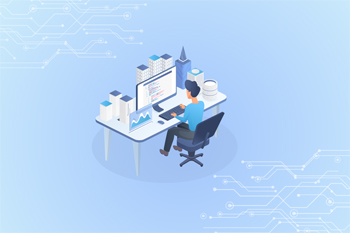