Over half of councils declare ‘climate emergency’

More than half of UK councils have committed to reducing carbon emissions by declaring a 'climate emergency'.

In the past eight months 205 of the UK’s 408 principal authorities – county, unitary, metropolitan, London boroughs, district – have made the move according to the Climate Emergency Network.

The network says it is one of the fastest growing environmental movements in recent history.

Many have set 2030 as a target date for reducing carbon emissions to zero, 20 years ahead of the Government’s 2050 target.

The landmark 50% was reached a month after the Local Government Association declared a climate emergency.

Cllr Doina Cornell, co-chair of the climate emergency network and leader of Stroud Council said: 'We need to act fast – we only have a few years to get practical measures in place in every part of this country to radically bring down our carbon emissions.

'Local councils have the resources and expertise to do the heavy lifting that's needed, in partnership with local communities. We know what needs to be done, so now we just must get on with it.' 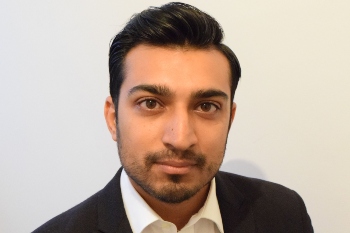 A strong future for SEND services