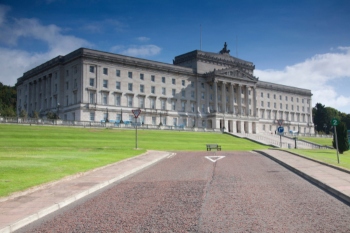 Councils in Northern Ireland have pressed for increased powers to help the country recover from the COVID-19 pandemic.

He added: ‘It was clear from the discussions and presentations today that there is a real appetite for transforming our public services and civic representation here in Northern Ireland.’

Junior minister Gary Middleton warned that ‘transformation will not happen overnight’ but added there was 'merit in looking at what a devolution bill would look like’.

He said ‘preparatory work’ could be undertaken before May’s assembly elections, but it would be for the ‘next mandate’ to carry any proposals through.