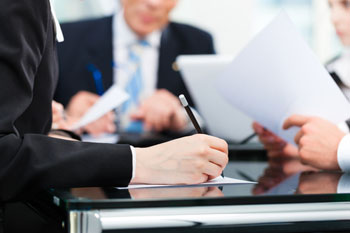 Councils in Northamptonshire are considering moving to unitary status, after local MPs called on the county to disband its two-tier structure.

Northamptonshire County Council and its districts are considering the radical solution to their financial difficulties, brought on by rising population pressures and cuts to funds.

Leader of Northampton Borough Council, cllr Mary Markham, said: 'The current structure of local government in Northamptonshire is no longer fit for purpose; it is very confusing to local people who for a long time have been asking why such a large and ambitious council as Northampton is not a unitary council.'

Council leader Jim Harker, who has already announced his intention to stand down from the post, told local press: ‘There are some obvious options for how this might work and these would need to be properly evaluated in terms of quality of services and value for money and, of course, we would need wider consultation with the people of the county.'

A single unitary council has also been proposed for Oxfordshire, amid claims it could save the county £33m a year.