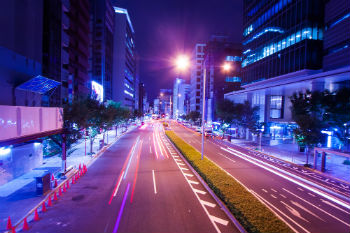 Councils could save more than £200m a year if they switched to high-efficiency LED street lights, according to climate campaigners.

It is calling on all councils to switch their streetlights to LEDs within five years.

The group says LEDs can last more than 20 years, reducing waste and saving time and money on maintenance, compared to conventional bulbs which must be replaced after 4-6 years.

But it says that although the benefits of LEDs have been known for some time, councils have been slow to switch — by 2014 only 10% of councils had switched to LED street lights, with the most recent estimate suggesting this has only increased to 20%.?

'In these tough financial times £200m per year is a huge amount — that’s the same as providing nearly 500,000 pupils with free school meals each year.'