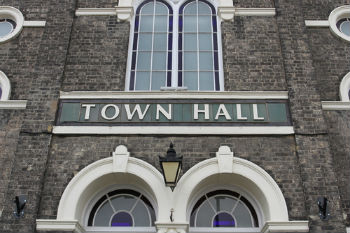 The Government should make it easier for communities to set up new local councils in England, according to the National Association of Local Councils (NALC).

NALC is calling for the introduction of a right of appeal direct to the secretary of state where a principal authority has ‘unfairly’ rejected a campaign for a new local council. It also wants local councils to be created across principal local authority boundaries.

‘NALC welcomes the chance to comment on the MHCLG long-awaited update of the statutory guidance. The guidance urgently needs to reflect the regulatory changes from 2015, which were introduced to make it easier to set up new councils.’