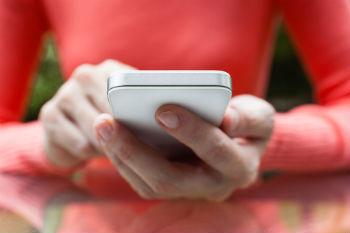 The Shared Rural Network (SRN) is a deal with EE, O2, Three and Vodafone to invest in a network of new and existing phone masts, which will be overseen by a jointly owned company called Digital Mobile Spectrum Limited.

It is also hoped that over time the deal will boost ‘in car’ coverage on 45,000km of road and provide better indoor coverage in 1.2 million business premises and homes.

The deal will lead to increases in coverage in some areas by more than a third, with the biggest coverage improvements in rural parts of Scotland, Northern Ireland and Wales.

‘For too many people in the countryside a bad phone signal is a daily frustration,’ said digital secretary Oliver Dowden.

‘This is an important milestone to level up the country, improve people’s lives and increase prosperity across the length and breadth of our United Kingdom.’