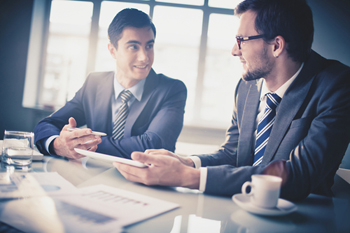 Local government employs twice as many communications officers than central government, according to new research conducted by Press Gazette.

A freedom of information request by the website has revealed that councils employ at least 3,400 press officers and communication staff, with 44 councils having 20 or more roles in this area.

The research showed that Manchester City Council employs the most people in their communications and marketing department, with 77 staff members.