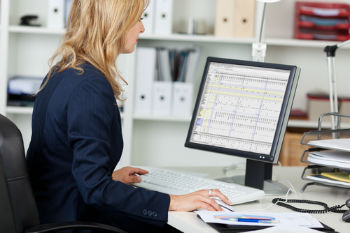 Spending on IT and technology procurement increased dramatically last year with over £800m of outsourcing deals signed by councils.

According to the Arvato UK Outsourcing Index, council spend on outsourced IT reached £463m in 2016 – a 75% year-on-year increase.

The findings revealed the boost in IT spend contributed to an 8% year-on-year rise in the overall local government outsourcing market in 2016, with contracts signed worth £814m.

There has also been 45% increase in the number of deals procured by local authorities (20 to 29) in 2016, compared with the previous 12 months, according to the Index.

The findings also revealed the average value of agreements signed by councils last year fell by 25%, with contract lengths falling by six months on average over the period.

The proportion of new work coming into the sector reached 72% of contracts last year from 60% in 2015, with councils focusing procurement on new data centres, end user computing and network and application management.

‘While technology is already playing a key role through the digital by default agenda, investments in new innovations, such as automation and cognitive systems, are now set to underpin more fundamental change.’

Sameer Dixit argues security is a weak point in councils' armour and outlines ways local authorities can anticipate and plan for cyberattacks.