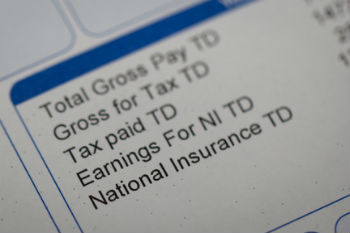 In defence of council chiefs being paid more than £100,000 a year, a top council director has claimed her hours are equal to those of the prime minister.

Ms Rae insisted the role of prime minister was ‘not comparable’ to that of chief officers but said it was a ‘struggle’ to fill senior council positions even at high salaries.

She blamed the higher salaries available in the private sector and the levels of pay for interim roles, which she said could be anything up to £800 a day in London.

Ms Rae pointed out that local government chief officers had not enjoyed big increases in remuneration in the last few years.

MPs used the evidence session to quiz council chiefs over whether any of them were worth a salary of more than £100,000 a year. 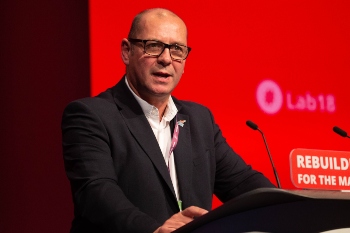