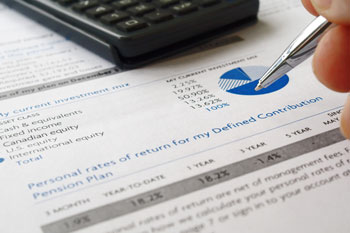 Plans to allow higher and further education employers to opt out of the Local Government Pension Scheme (LGPS) could cause serious cash flow problems for funds, a trade union has warned.

In its response to the government’s consultation on the plans, Unison also said the changes would be unlikely to achieve the savings being talked about and the cost of setting up new pension arrangements could reduce any potential savings to the employer.

The response also argued the changes were more likely to affect lower-paid employees and women, with new starters being offered ‘inferior’ pensions.

Unison also argued that the proposals should be a subject to a formal equality impact assessment.