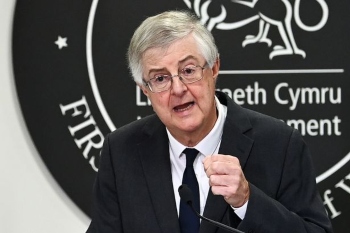 Labour have taken half the seats in the Senedd election, matching their best performance to date.

In the final count, Labour have 30 seats in the Welsh Parliament. The Conservatives have become the second largest party with 16 seats.

Plaid Cymru have 13 seats, the Lib Dems have one, and UKIP have dropped from seven to none.

Labour has described its performance as 'an extraordinary set of results' after early polls suggested it was facing its worst ever result.

First minister Mark Drakeford was re-elected to the Cardiff West constituency, winning nearly half of the votes.