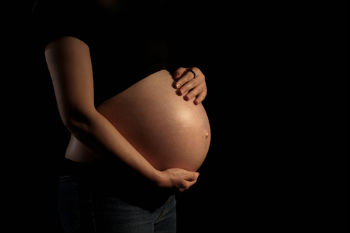 Parents who have scores of children taken away by social services should be encouraged to use contraception, the president of the High Court’s family division has said.

Sir James Munby said it was a ‘distressingly regular occurrence’ for judges to deal with mothers who have a dozen or more children taken away by social services.

But he said programmes encouraging parents to use birth control were already being used to tackle the problem in some parts of the country.

Speaking at the annual meeting of the British Association of Social Workers, he said: ‘With some local authorities contraception is an important part of the thinking.

‘The whole thing is very intensive but it does seem to work.

‘The savings if you can avoid care proceedings are enormous.’ 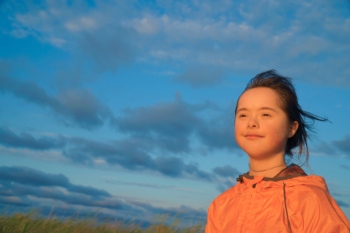 No matter how tight budgets are, councils still need to be held to account for how they are discharging their statutory SEND duties, says Catriona Moore.