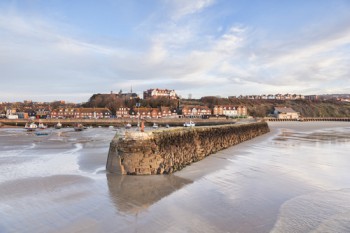 Councillors have voted to change the name of their district council in order to strengthen the area’s ‘geographical identity’.

The new name is taken from the area’s two principal towns.

The change was supported by the required majority of at least two thirds of councillors at the meeting. 18 voted for the proposal and three voted against. Five councillors abstained.

‘I regularly meet people who, after 40 years, still have no idea where Shepway is and for many years businesses have been complaining about the relevance of our name,’ he said.

‘We needed a stronger geographical identity to support the district’s regeneration and reflect Folkestone’s growing international reputation – which benefits the whole district.

‘The new name mirrors that of the parliamentary constituency and identifies the two main towns where nearly two-thirds of the population live.’

Where are your services on the Smart City journey?

With technology moving into the next era of 5G and AI, The MJ and BT recently conducted a survey into the extent that local authorities are using shared services to develop their Smart Cities and Places. Michael Burton reports

Finding the right IT outsourcing partner

Denis Kaminskiy provides his top tips on finding the right IT outsourcing partner.