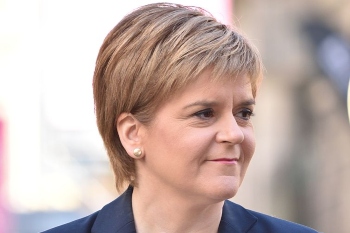 The SNP has won 64 seats in the Scottish local elections, although was one short of winning a majority.

The party has taken Ayr and Edinburgh Central from the Conservatives, and East Lothian from Labour.

The Conservatives now hold 31 seats, Labour have 22, the Green Party have eight, and the Liberal Demoocrats have four.

The SNP have pledged to hold a second independence referendum once the Coronavirus crisis is over.

?? Once we rebuild Scotland from COVID, there will be an independence referendum. pic.twitter.com/k5Oq4hndh1