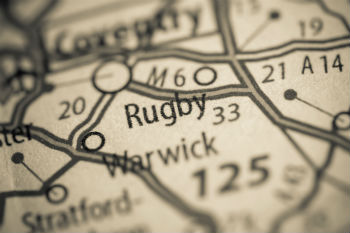 A senior official at Rugby Borough Council has been found dead with his wife, it has been confirmed.

Cllr Stokes added: ‘Sean was close to his staff and news of his death has been a shock to us all. Our thoughts and prayers are with his family and friends.’

Warwickshire Police said they were not treating the deaths as suspicious.

It is thought the couple died at the weekend.

Police confirmed they were called to a property on Wiggins Close, Rugby, where they found the bodies of a 50-year-old man and a 63-year-old woman.

Det. insp. Matthew Pyatt said: ‘We are not looking for anyone else in connection with the deaths. The case will be handed over to the coroner.’