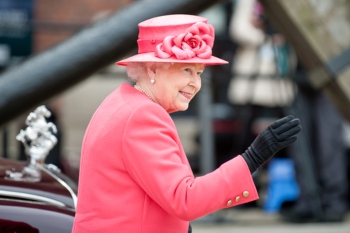 Chief executive of the LGA Mark Lloyd was among the local government figures to be awarded a CBE, for both his public service and charity work.

He said: ‘I am really pleased and extremely humbled to receive this award.'

Chief executive of Exeter City Council, Karime Hassan, said it was a 'complete surprise' to receive an MBE.

Many of the awards focus on public health following efforts to tackle the COVID-19 pandemic.

MBEs were also awarded to:

Sayyed Osman, strategic director of adults and health, Blackburn with Darwen BC