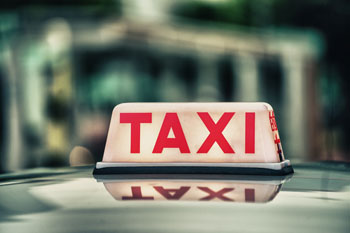 The communities secretary has proposed to hand the power to issue licenses to taxi drivers back to Rotherham Council.

Sajid Javid MP yesterday wrote to the council’s chief executive Sharon Kemp informing her the authority would be able to resume all decision making on licensing matters, subject to local views.

This followed the submission of evidence from commissioner Mary Ney who set out the improvements made to the council's licensing function.

Commissioner Ney informed the Government that elected members had the skills and capability to take on the decision making role.

‘The council has worked hard to implement a range of improvements to its licensing function and it is now appropriate to consider the return of decision making to the council,’ said Commissioner Ney.

‘Councillors have worked with me in an advisory capacity for over 20 months and have gained considerable experience as the Council implemented the new arrangements.

‘Public confidence and safety is now at the heart of the Council's licensing service and the new Hackney Carriage and Taxi Licensing Policy, the benefits of which we know passengers are already experiencing.’

As part of the proposals, Commissioner Ney would maintain an overview of decisions and sit in an advisory capacity with members.

Council leader Chris Read said: ‘This is welcome news and a real vote of confidence in the work undertaken by the council over the last 20 months, alongside commissioners, to deliver necessary improvements.

‘We've lots more to do but - should this decision be confirmed next month - it would be another step in the right direction, for the council and for Rotherham.’

The proposal will be considered by the council leadership and then the communities secretary will consider representations before making a final decision.