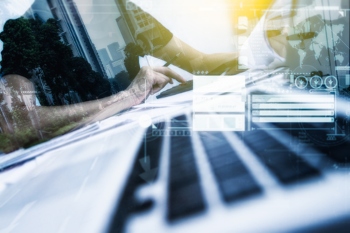 Less than half (49%) of local authorities employ a chief digital officer to oversee their digital transformation, according to new data.

A freedom of information request by Citrix also showed that only 47% of councils actively measure employee engagement with digital services such as asking if they have the right IT to do their job.

More than eight in ten (81%) of local authorities do not measure employee productivity linked to IT or digital investment, with only 8% planning to do so within the next six months.

Mark Sweeney, regional VP UK & Ireland at Citrix, said: ‘When it comes to putting strategic digital deployments at the forefront of their delivery models, councils still appear to be at a crossroads.

’From the employment of a chief digital officer to the measurement of staff engagement and productivity through technology, there doesn’t appear to be a clear consensus on the pathway forwards in terms of deploying digital technology in a strategic way and measuring how it is enabling real change.’