PM distances himself from streetlight switch off 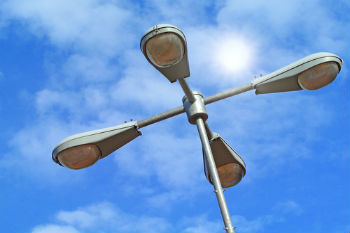 Prime minister David Cameron has insisted councils switching off streetlights has nothing to do with him despite admitting the policy is failing in some areas.

On a visit to Harlow in Essex, where the county council has turned off scores of streetlights overnight, Mr Cameron said the issue ‘should be determined locally’.

He told the Harlow Star newspaper: ‘I think that this issue about street lighting, obviously, is a vital, important local one but it is one that should be determined locally.

‘Different parts of the country are trying different approaches, the evidence is still building, and I could point you to parts of the country where changes have been made and it’s working and other places where maybe it isn’t working so well so it should be for local determination.

‘Crime is down under this Government.’