One in 13 young people suffer from PTSD 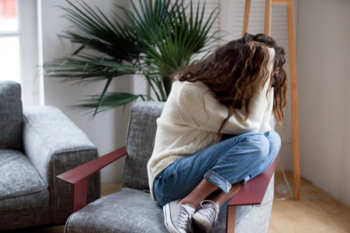 One in 13 young people have had post-traumatic stress disorder (PTSD) before reaching age 18, new research has revealed.

The first UK-based study of its kind, conducted by King’s College London, also found 31% of young people had a traumatic experience during childhood, doubling their chance of suffering from a mental health disorder.

Only a small proportion of young people with PTSD in the study had received effective treatment, according to the findings.

In the study, half of young people with PTSD had self-harmed, with one in five attempting suicide since age 12.