Local authorities should give out condoms to fight STIs, guidance says 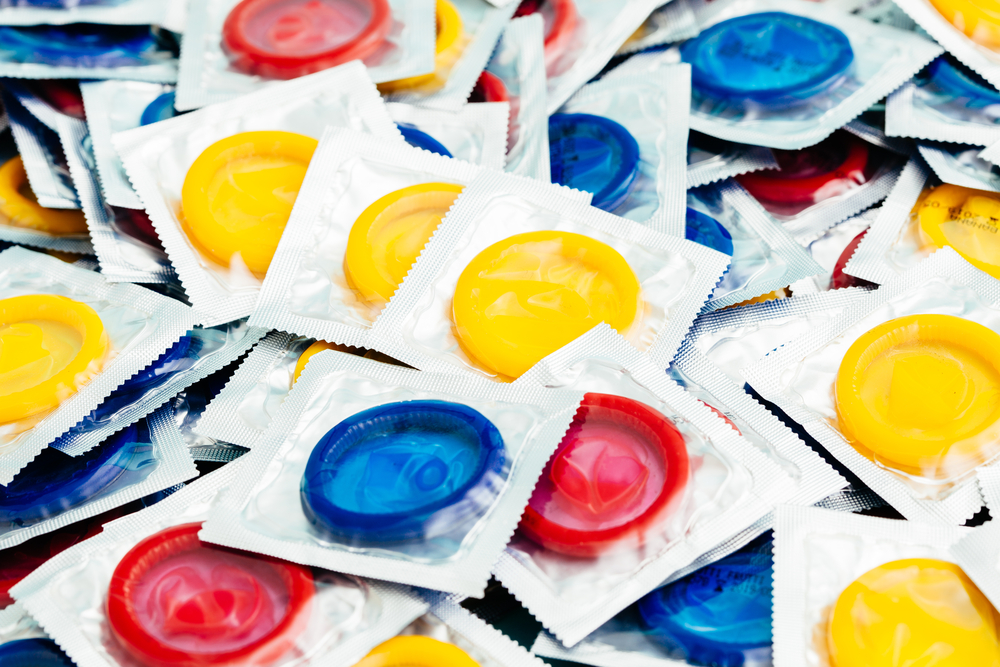 The National Institute for Health and Care Excellence (NICE) has published new guidance on how to reduce rates of STIs.

It recommends providing a range of condom distribution schemes to meet the needs of different people.

The guidance also says councils should consider giving free condoms to people at high risk of getting an STI, such as those who are involved in increased rates of risky sex.

They can be distributed through pharmacies, sexual health charities, and universities.

‘Although we are seeing an overall decrease in the total number of STIs being diagnosed, there have been large, disproportionate increases in diagnoses among specific groups, such as in young people aged 16-24 and in men who have sex with men,’ said Professor Mark Baker, director of the Centre for Guidelines at NICE.

‘Condoms are the best way to prevent most infections being passed on through sex.

‘If local authorities and other commissioners can work together to improve condom availability and use amongst people at high-risk we could significantly reduce the rates of STIs.’

Approximately 435,000 sexually transmitted infections were diagnosed in England in 2015. Rates of syphilis and gonorrhoea have increased by 76% and 53% respectively between 2012 and 2015.