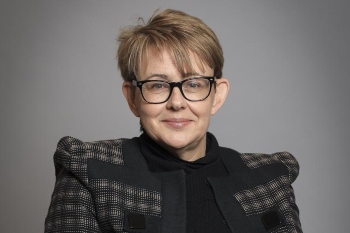 Baroness Tanni Grey-Thompson has been appointed as the new president of the Local Government Association (LGA).

Baroness Grey-Thompson said: 'I am honoured and thrilled to be appointed as the new president of the LGA. I look forward to continuing Lord Kerslake’s relentless work to promote and support the important and extensive work of local government within Parliament.'

Cllr James Jamieson, chairman of the LGA, commented: 'We are delighted that Tanni has agreed to become our new president. She will be a fantastic advocate for us to ensure local government continues to have a strong, credible and influential voice within Parliament so that councils across the country can deliver local solutions to national problems.'

Lord Bob Kerslake told The MJ the social care system and its funding is an urgent priority that must be addressed now.