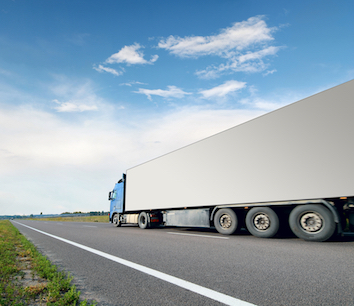 The Campaign for Better Transport is urging the Government to place restrictions on new, longer heavy goods vehicles (HGVs) in towns and cities because, they claim, the vehicles pose a threat to other motorists, cyclists and pedestrians.

The campaign, along with the Local Government Technical Advisers Group (TAG), analysed data collected during a partial demonstration of a new 61ft lorry by the Department for Transport that simulated the full effects of a standard left hand turn at a typical urban junction.

The results showed the longer lorry would have almost double the tail swing of normal lorries, which are already six times more likely than cars to be involved in fatal collisions on urban roads.

Philippa Edmunds from the Campaign for Better Transport, accused the Government of ‘ignoring’ the dangers of these new trucks.

‘Government officials are ignoring the real dangers of these longer trucks manoeuvring on urban roads. These longer trucks will become the new standard trucks operating on all roads, regardless of the dangers to other road users,’ she said.

‘We want to see the Government limit their use to designated local authority routes that have been rigorously assessed by appropriate modelling software to ensure that no part of the lorry would pass outside its traffic lane when turning.’

Ms Edmunds emphasised this analysis should be funded by the haulage operators who benefit from the new trucks, and not by the local authorities.