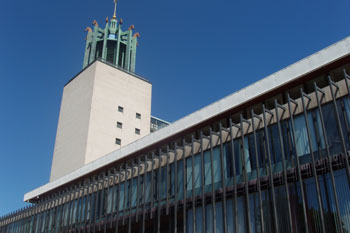 Areas with higher coronavirus rates have urged residents to stay at home amid fears the Government’s change of message to ‘stay alert’ was confusing.

Local authorities in Merseyside, which has a ‘significantly higher’ death rate than England and the rest of the north-west, warned that the region was not ‘through the worst of this’ while the message in the north-east, which has the highest rate of coronavirus infection in the country, continues to be for people to stay home.

Labour leader of Gateshead MBC, Martin Gannon, told the BBC: ‘If I did have those powers I’d be saying and doing exactly what they’re doing in Scotland.

'The R rate [of COVID-19 infection] is the north-east of England, I’m told, is twice the rate of London.

'We have significant number of deaths, our hospitals are still busy; therefore I’m extremely concerned. I think what the Government is doing nationally is reckless.'

Leader of Newcastle City Council, Cllr Nick Forbes, added: ‘I’m worried that the lack of clarity about the rules means that the virus will start spreading quickly again, meaning we will see a second spike and face another period of total lockdown.

'It would be far better if they’d stuck with the original messaging until the test and tracing programme is fully ready.’