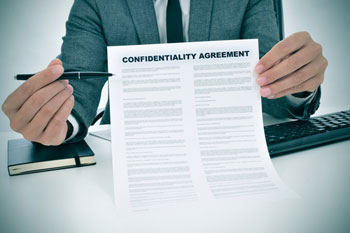 Councils have been accused of issuing ‘gagging orders’ to thousands of staff, many of which contained confidentiality clauses.

However, the Local Government Association said councils only made special payments for redundancies to help avoid costly legal action.

The figures, obtained through freedom of information requests, showed that Cardiff issued the most settlement agreements, with 2,008 signing one since 2010. The council said the policy had ended last January and had helped protect it from legal claims.

Visit The MJ for more on this story (£).