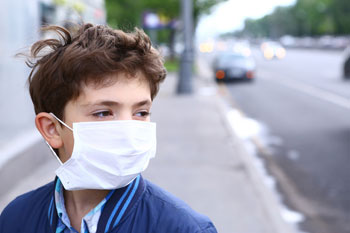 A climate emergency declaration has been made by 27 councils across the country following a campaign by the Green Party.

The declaration enables councils to take local action against climate change such as a commitment to going carbon neutral.

Jonathan Bartley, co-leader of the Green Party, said: ‘The local people stepping up to lead where the Government has failed on climate action, are a source of hope for us all.

‘The UN has made clear we have a limited window of opportunity before 2030 to limit climate breakdown, but the Government is twiddling its thumbs.’

The Green Party hopes to have every council in England and Wales declare a climate emergency.