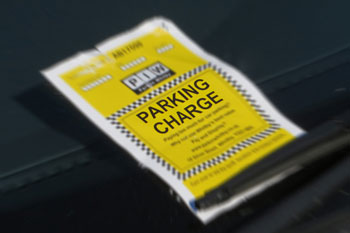 Local authorities across the UK have called for an increase in parking penalty charges to make them a more effective deterrent.

New research by the British Parking Association (BPA) found that 91% of local authorities agree that the current penalty charge level outside of London is not high enough to discourage rule-breaking, especially where parking is not allowed.

The BPA also found that 69% believe that penalty charges outside of London should mirror those inside London.

A majority of respondents (95%) also agree that the Scottish government is right to review and increase its penalty charge level, and that a similar increase is required in England and Wales.

Andrew Pester, BPA chief executive, said: ‘The findings of this survey reinforces the urgent need to review and raise penalty charges everywhere to encourage compliance with the parking rules. We will continue to work closely with Government as well as calling for effective deterrents to inconsiderate parking both on public roads and in private car parks.’