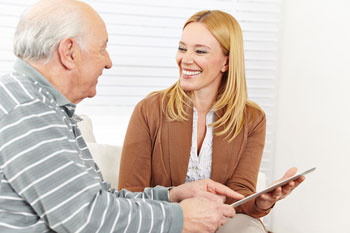 Local government workers have been invited to take part in a new survey on the future of work.

Innovation foundation Nesta has launched the poll to understand how public sector workers feel as services change over time, particularly in the face of artificial intelligence and automation.

The results will be used to shape discussions at Nesta’s Government Innovation Summit next month.

Nesta’s executive director of programmes, Vicki Sellick, said: ‘Many people worry about the impact that artificial intelligence and automation will have on local government, but far more important to our success is the role of frontline government workers in bringing about innovative new approaches to problems.'

The survey is open until 8 September, with those taking part being entered into a prize draw to win a Love2Shop voucher of £75.