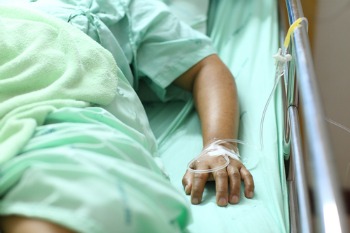 'Severe' cuts in local authorities’ social services provision has led to bed blocking increasing by 32% in England since 2011/12, GMB has said.

A lack of suitable care for patients being discharged from hospital meant 1.8 million days were lost in 2015/16, up from nearly 1.4 million five years ago.

GMB said the North East was the only region not to report an increase in the number of days lost to bed blocking in this time period.

She added: 'Councils have had to shunt the problem to the NHS. Councils have not been able to accept the patients from the NHS because they have been starved of funds.'

The The National Audit Office (NAO) warns that bed blocking is costing the NHS £820m a year and putting care services under strain.