The Government will rush through a one-year Spending Round to help prepare for Brexit.

Chancellor Sajid Javid said the announcement will ensure departments and devolved administrations have the financial certainty needed to deliver on the prime minister’s recent spending promises.

The fast-tracked Spending Round will be completed in September and the Spending Review will be delayed until 2020.

Mr Javid, said: ‘The prime minister and I have asked for a fast-tracked Spending Round for September to set departmental budgets for next year.

’This will clear the ground ahead of Brexit while delivering on people’s priorities.’

The announcement has been welcomed by council leaders for providing more certainty over upcoming budgets.

Cllr James Jamieson, chairman of the Local Government Association said: ‘Councils urgently need some certainty about how local services will be funded next year as they begin their budget-setting process, so we are pleased that the announced Spending Round will be completed in September.

’The Spending Round needs to make securing the sustainability of local services the top priority. It needs to confirm the continuation of key funding streams such as the Better Care Fund, and guarantee councils will have enough money to meet the growing demand pressures they face next year.’

However, the County Council Network (CCN) said the announcement meant it was unlikely the fair funding review would be introduced next year.

Cllr David Williams, chairman-elect of the CCN and leader of Hertfordshire County Council, said: 'Confirmation of all existing resources and one-off grants provided last year for social care and roads maintenance is essential, with significant additional funding provided specifically for these areas and special educational needs.

'Given the one year spending review, it is unlikely that the fair funding review can be introduced next year. This is extremely disappointing. However, we will be seeking a cast iron commitment from government that the review is concluded and published this year, with implementation set for 2021/22.' 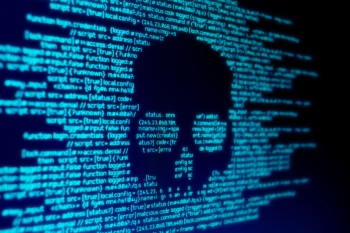 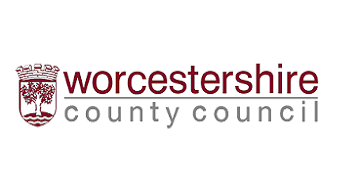