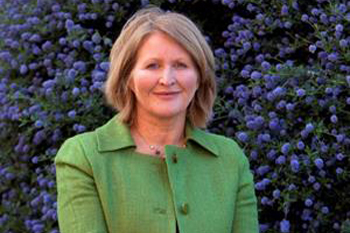 Anne Longfield OBE, the current chief executive of 4Children, has been selected as the preferred candidate for the next Children's Commissioner for England.

Ms Longfield has worked in the field of children and family policy and services for over 25 years, and is a member of national boards including the Early Intervention Foundation.

Education secretary, Nicky Morgan, has said Ms Longfield is the strongest candidate to replace Maggie Atkinson when her term ends in February 2015.

In her request for a pre-appointment hearing, Ms Morgan states: ‘Anne has emerged as the strongest candidate from a very competitive field and following an independent and rigorous recruitment exercise.’

Ms Longfield said: ‘I am delighted to have been selected as the preferred candidate for the post of Children's Commissioner for England. It is a crucial role with the potential to make a huge impact for some of the most vulnerable children in England.

‘I have been privileged to work for 4Children for over two decades and am immensely proud of the fantastic work and real difference this life-changing organisation has achieved.’

The pre-appointment hearing is die to take place 11 November, with the final appointment being made in late November.