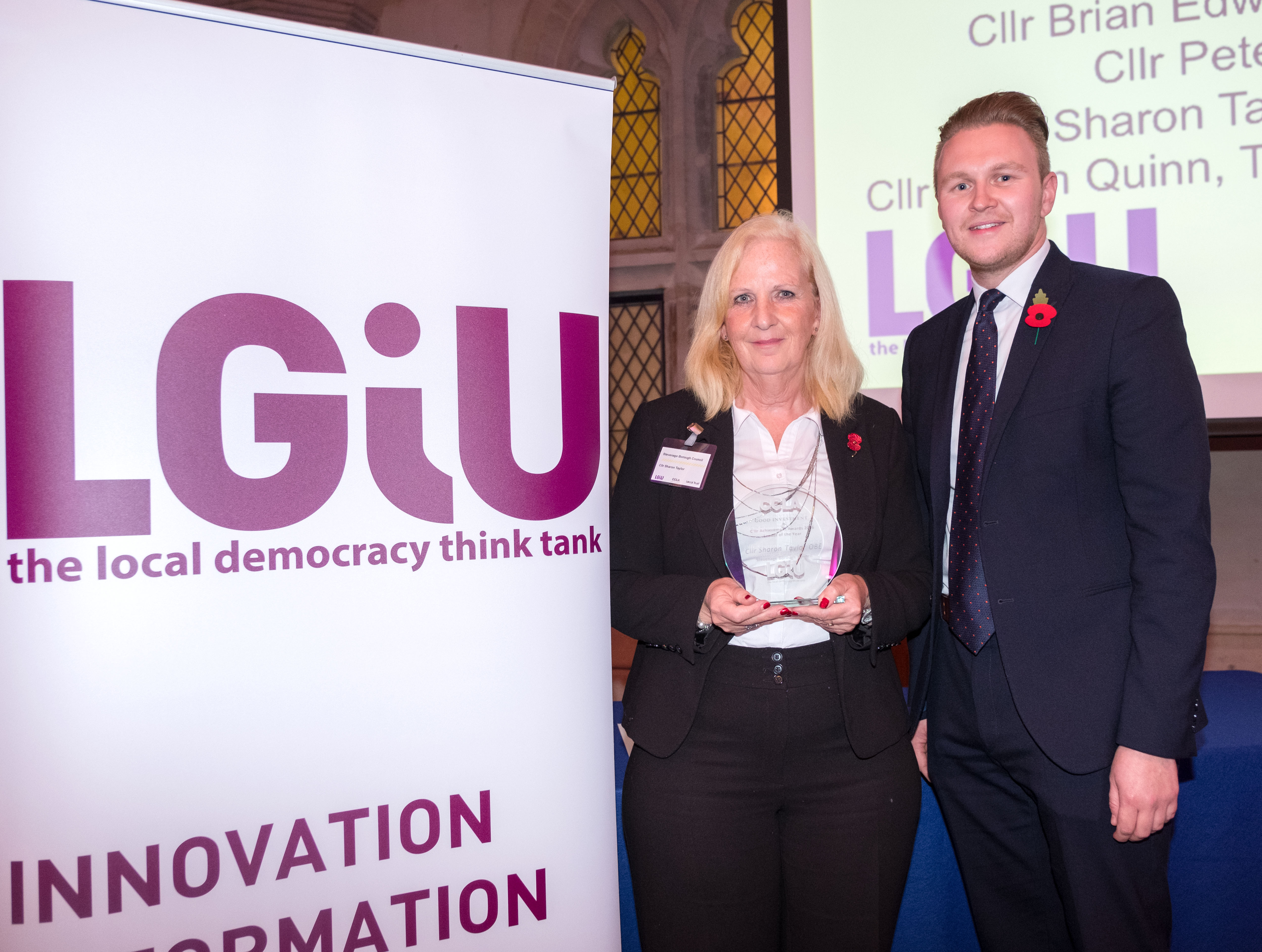 Councillors across the UK were honoured for their public service yesterday as the 2016 C’llr Award Winners were revealed.

This year’s winners of the LGiU and CCLA’s annual ceremony were selected from 200 nominations—a record amount for the Awards—and chosen by a group of judges made up of local government experts and councillors.

The top prize for Leader of the Year went to Cllr Sharon Taylor of Stevenage Borough Council, with Cllr Marion Brighton of North Kesteven District Council going home with the 2016 Lifetime Achievement Award.

Cllr Fozia Shaheen of Bradford Council walked away with the Young Councillor of the Year prize, and the Local Trust Community Collaborator Award went to Cllr Lisa Rutter of Barnet Council with an honourable mention to Cllr Sarah Judge of Manchester City Council.

‘These are the councillors who are working tirelessly to make our communities better places to live.’

‘For the past seven years we have been honouring the work of councillors, but this year’s winners have really pushed the envelope,’ he continued.

‘It is such a privilege to honour their achievements.  We congratulate them on their outstanding work and are looking forward to hearing about their future accomplishments.’