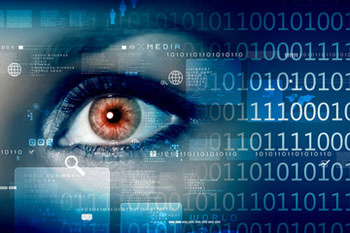 Barnsley Council’s website has been attacked as part of a campaign to free Julian Assange.

The founder of WikiLeaks was arrested on 11 April and is threatened with extradition to the United States for publishing classified material including information about the wars in Afghanistan and Iraq.

Mr Assange had taken refuge in the Ecuadorian embassy in 2012 after he lost an extradition battle which would have seen him returned to Sweden to face allegations of rape, which he denies.

Barnsley Council’s website was hacked on Tuesday morning and was down until 11:30am.

A spokesperson for the council said: ‘No customer data has been lost, stolen or accessed by the attack against the council’s website and the council remained fully in control of the situation.’

Tweets from hacking groups the Philippine Cyber Eagles and Anonymous Espana claimed responsibility and added the message, ‘Free Assange or chaos is coming for you!’