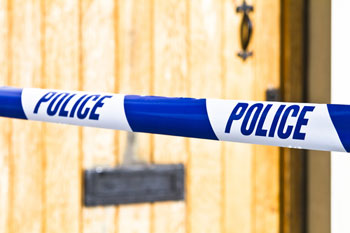 Three men have been charged with drug offences following a police raid on a number of West Lothian Council premises.

The operation, which was carried out with the support of the council, has led to three men being charged under the Misuse of Drugs Act.

Detective Chief Inspector Stephen Healy said: ‘We are committed to tackling drugs offences wherever they arise and continue to liaise with West Lothian Council in relation to this operation.’