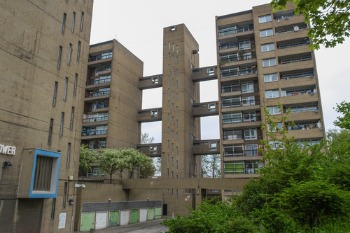 Social housing providers have called on the Government to halt the roll-out of the universal credit (UC) scheme which it says is causing problems for tenants and landlords.

The report, 'Pause for Thought – measuring the impact of welfare reform on tenants and landlords 2017 survey results’, says delays in the assessment process for the benefits, poor communications and a seven-day waiting period are creating hardship.

Access to computers is also a problem for older claimants.

The two organisations say they support the principles of universal credit (UC) but warn that support provided to tenants by landlords alone is not sufficient to resolve the challenges and is not scalable as the roll out accelerates across the country.

NFA managing director Eamon McGoldrick said: ‘We are strongly urging the Government to halt the roll out of universal credit and pause for thought until the system works properly for both claimants and landlords.'