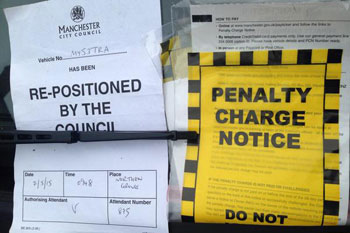 Local authorities are collecting increasing amounts of revenue from parking charges, despite a court ruling forbidding the use of such charges as a form of taxation.

The FoI requests show the revenue collected ranges from a few thousand pounds a year to nearly £3m in the case of the London Borough of Lambeth.

In 2013, residents of the north London borough of Barnet successfully challenged their council’s sharp increase in parking permit charges from £40 to £100 and vouchers for visitors from £1 to £4.

Barnet carried this out under the 1984 Road Traffic Regulation Act, but the court ruled this was not a fiscal measure and did not authorise the authority to use its powers to charge local residents for parking in order to raise surplus revenue for other transport purposes.

Despite this ruling, however, the RAC found many councils have been charging more for parking.