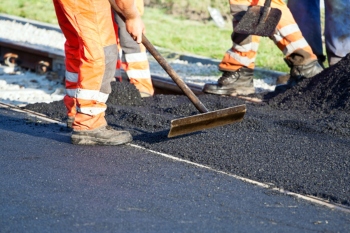 Road maintenance funding for councils not receiving settlements through combined authorities appears to be facing a cut of around £200m over three years following the Spending Review - more if you add inflation.

On Wednesday, chancellor Rishi Sunak announced £2.7bn over the next three years for local roads maintenance ‘in places not receiving City Region Settlements’.

Transport Network has calculated that authorities outside the CRSTS framework are receiving approximately £969m maintenance funding, suggesting that the £2.7 over three years announced in the Spending Review represents an annual cut of £69m, even before inflation is taken into account.

In total, the Treasury said there would be £8bn for local roads maintenance and upgrades over this Parliament. This compares with previous announcements of around £5.5bn for maintenance (based on current levels) and £3.5bn for upgrades.

For more on this story visit Transport Network.