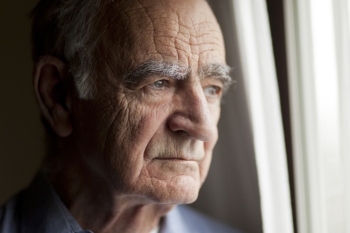 Funding problems rather than individual errors explain a ‘relentless rise’ in the proportion of social care complaints upheld by the local government ombudsman, the watchdog has said.

He continued: ‘Viewed through the lens of complaints from the public, the adult social care system is progressively failing to deliver for those who need it most.

‘Increasingly, it is a system where exceptional and sometimes unorthodox measures are being deployed simply to balance the books – a reality we see frequently pleaded in their defence by the councils and care providers we investigate.

‘At a time of such pressure, it is now more important than ever to listen to public concerns in the form of complaints: they provide free intelligence to spot problems and drive improvement.’

'The Spending Review should be used to set this plan straight and provide upfront, desperately needed new funding to meet immediate demands and pressures in our care system so that people can live their best life.'