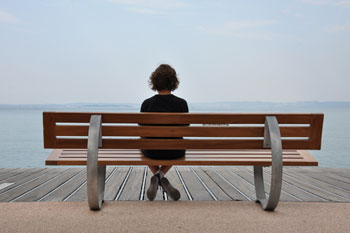 People living in areas with higher levels of unemployment were more likely to experience loneliness throughout the pandemic, according to new research.

A study conducted by the Office for National Statistics (ONS) reveals that residents living in local authority areas with a higher unemployment rate were more likely to say they always or often felt lonely.

The study also found that areas with a higher concentration of younger people tended to have higher rates of loneliness as well.

Local authorities in countryside areas had a lower loneliness rate than urban, industrial, or other types of area.

Areas which typically have strong local business and adult education were more resilient to loneliness, the study found.