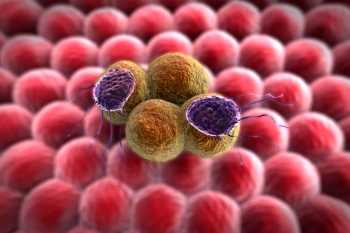 Barking and Dagenham LBC has apologised for failing to investigate a woman’s concerns about a possible cancer cluster in the borough.

An investigation by the Local Government and Social Care Ombudsman found the council lost the woman's reports and failed to report them to the appropriate public health channels.

After she complained, the council wrongly referred her to the Environment Agency rather than the ombudsman, it found.

’We are concerned about the lack of understanding within the council of its public health duties in relation to this issue. So I hope the changes the council has agreed to make, including developing and circulating a new procedure, will help ensure awareness is raised within the authority.’

The council has agreed to pay the woman £750 and will investigate her concerns.

A statement from the council said: 'We have taken on board the concerns raised in the report and are already acting on its recommendations.

'As a council we accept we did not handle the concerns raised in a co-ordinated way which falls short of the standards of customer service we set ourselves and have since corrected this oversight – for this we apologise to the complainant. Although it is important to stress that the concerns about potential cancer clusters have not been proven, and such clusters are incredibly rare.

'We would like to reassure our residents that concerns of this nature are taken very seriously and we will act to protect the health and safety of our residents in such cases.'

Up to £9.50 per hour
Essex County Council (ECC) are delighted to be supporting Achieve Together to recruit Support Workers for their supported living service, Lancaster Ga England, Essex, Clacton-On-Sea
Recuriter: Essex County Council