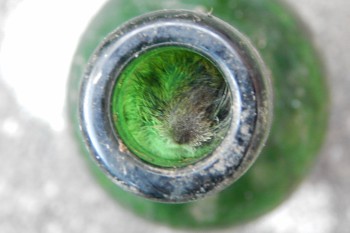 Up to 3.2 million shrews, voles and mice are being killed every year due to littered drinks bottles, a report from Keep Britain Tidy has revealed.

The report found that more than 8% of bottles and almost 5% of the cans collected from roadsides and in lay-bys contained the remains of some of smallest native mammals, common shrews, pygmy shrews, bank voles and wood mice.

The charity’s chief executive, Allison Ogden-Newton, said: ‘We are spending millions of pounds every year cleaning up after selfish drivers who seem to think it is acceptable to throw their rubbish out of their car, van or lorry, turning our roadsides into a giant heartless wasteland.

‘Now, thanks to this study, we know that they are not only making our country look filthy, they are also killing of our shrews and voles.’