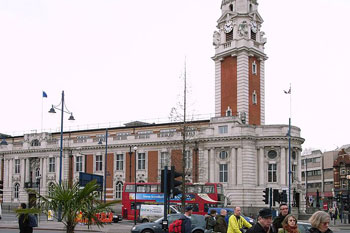 More than 1,000 applications for compensation have been made during the first year of a council scheme which was set up to compensate victims of abuse.

The Lambeth Children’s Homes Redress Scheme, which opened on January 1, 2018, aims to provide redress to those who survived neglect and abuse in the borough’s former children’s homes, which were closed down in the 1980s and 1990s.

The scheme pays up to £10,000 in compensation to those who feared abuse or neglect and payments of up to £125,000 which compensates those who survived neglect and abuse.

The number of applications to the £100m scheme had risen to 1,115 by mid-March and to date a total of £7.7m has been paid to survivors.

An Independent Appeal Panel has been established for applicants who wish to appeal their award, and a new Equality Impact Assessment has been carried out to ensure the scheme complies with Equalities and Human Rights legislation.

Cllr Jack Hopkins, Lambeth council leader, commented: ‘As the new leader of this council I am committed to our pledge to survivors that this council will not be like previous administrations and will continue to face up to the past.

‘But we are determined to do all we can to deliver swift and compassionate redress to those who have waited so long to even have acknowledgement of the suffering they experienced. I want to apologise to abuse survivors of behalf of the council.’